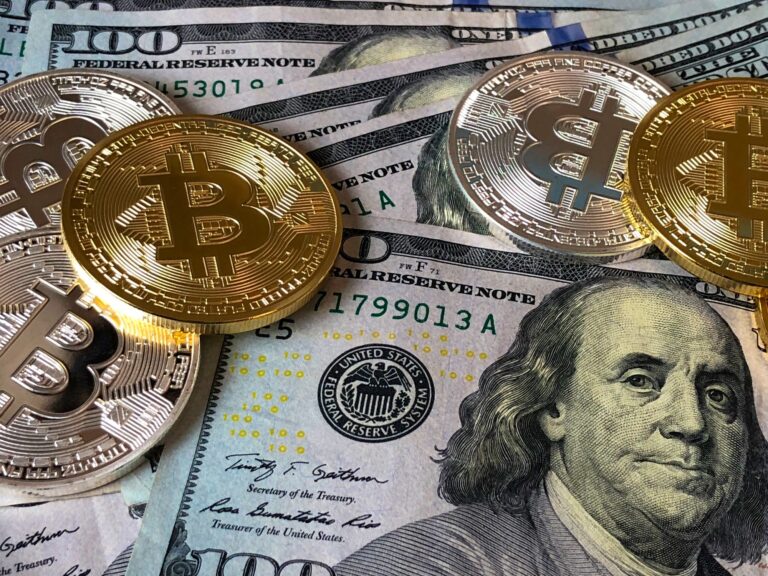 When Satoshi Nakamoto and Martti Malmi coined the term Bitcoin back in 2008, no one could predict the heights it would reach. The journey that started more than a decade ago is the one millions of people around the world follow carefully today. You can check the history of this cryptocurrency by visiting uk.advfn.com, as they explain more about the origin of this Internet phenomenon. In this article, we’re going to focus on one particular country and Bitcoin’s presence in it.

In a short span of a couple of years, Bitcoin became a massive player in the currency market. Fast forward to 2022, and most countries in the world engage with this cryptocurrency. In this text, we are going to talk about how popular Bitcoin is in Serbia. People across the globe consider Balkan states as backward countries. But, this is not entirely true. In fact, Bitcoin is rather popular in Serbia, where people not only mine it but also trade it, and purchase goods and items by using this cryptocurrency.

Serbia accepted the latest monetary trend early. The first people who started working with cryptocurrency in this country did it in 2011. The mining process of Bitcoin was the first thing introduced in Serbia regarding this cryptocurrency. This led to creating mining communities, consisting of people who were eager to get themselves into Bitcoin. In no time, we had people in this Balkan country, focusing entirely on working with Bitcoin. Today, almost ten years later, the Bitcoin mining community changed a lot. What once was exclusively a mining community evolved, and more people started trading this cryptocurrency.

What led to popularizing this cryptocurrency in Serbia was the fact that its value started to grow. When this happened, more and more people began to understand that you can earn a high income if you invest in Bitcoin. In the years behind us, people in Serbia tried to equip themselves with the best possible hardware for Bitcoin mining. As we mentioned, the mining communities didn’t change too much from the early days, and in Serbia, we today have more miners than traders.

The one thing that stops further expansion of Bitcoin’s popularity in Serbia is the low financial standard this country has. By European or US standards, the equipment you need for serious work with Bitcoin is not too expensive. But, in Serbia, where the average income is sub-par, it’s not easy to get your hands on computer parts that aren’t too expensive but can get the job done.

For example, to be able to mine Bitcoin on a rate that would be worth your time and money, you’ll need a great graphic card. The ones intended for mining are in the price region of $1,400. Now, this is the price we found on the EU market. People who can get these for you in Serbia decided to earn a large margin. So, if you want to buy a $1,400 card in Serbia, you’ll need to part with more than $5,000. Yes, this sounds like madness, but the situation is like that in the Balkans.

But, there’s a positive side to the Bitcoin community in Serbia. It’s expected that this cryptocurrency’s popularity will grow, at least in the coming months, and maybe years. The reason is simple – at the moment, there aren’t any legal means to prevent you from mining and trading with Bitcoin in RS. The Public Bank of Serbia has a negative stance regarding this cryptocurrency, but that’s nothing new. The situation is similar in most parts of the world.

But, the situation isn’t regulated, and the Public Bank of Serbia doesn’t interfere with people who deal with Bitcoin. At the same time, the Serbian Commission of Securities is working hard to help Bitcoin miners with various regulations, mostly focusing on matters of security. Furthermore, the Ministry of Finances isn’t involved with cryptocurrencies, but they are working on creating a Work Group that would create a regulation regarding cryptocurrencies. It’s not expected that this regulation restricts people working with cryptocurrencies, but to create an oversight over this branch which isn’t monitored at all currently in Serbia.

While some people enjoy working in the dark, there are those who would love to have a regulative regarding cryptocurrencies. We can’t tell when this would arrive in Serbia, but at the moment, the Serbian Tax Administration isn’t taxing anyone who works with Bitcoin. While this would change in the future, without a doubt, currently they can’t tell you how large is income tax on Bitcoin.

While we expect regulation of some sort, cryptocurrencies are still gaining traction in Serbia. Since last year, it’s been possible to trade Bitcoin using local currency Dinar. This was made possible by a platform named Xcalibra, which started operating in Serbia on June 20th of 2019. With this app, trading can be done with less cost, making Bitcoin enthusiasts eager to continue their work. At the moment, it’s estimated that more than 10,000 people in this country operate with cryptocurrencies. This is less compared to neighboring countries such as Slovenia and Croatia.

One of the first signs that Serbia is willing to excel in Bitcoin usage was the fact that it was here that the first Bitcoin ATM was installed. In Belgrade, you can use this ATM to both buy and sell Bitcoin. A feature that isn’t possible in the region.

While we wait for this to happen, you can continue trading and mining Bitcoin in Serbia without fear, as it’s value and popularity will grow, without a doubt.