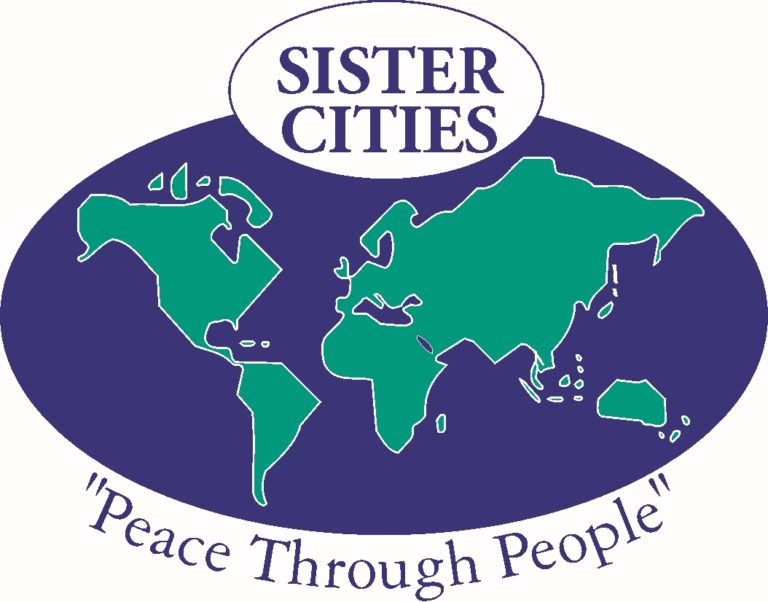 ST. PETERSBURG – On May 6th, St Petersburg will unveil a memorial to the Soviet children who lost their lives during World War II. On the battlefronts, numerous children got killed in the battles, in the ranks of the anti-Nazi resistance movement, in Nazi death camps and in the 900-day Nazi siege of Leningrad between … Read more