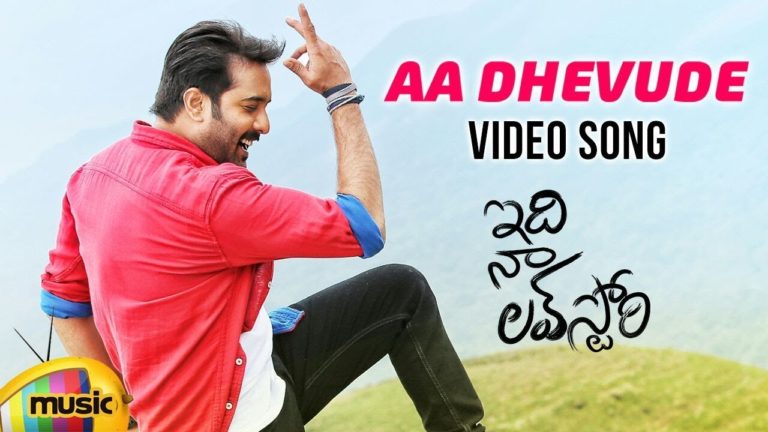 Telugu is ranked as the fourth most natively used language in whole India, being almost 7 percent of all the languages in India. It is also listed as the fifteenth most spoken language in the whole world. Telugu is a part of the Indian movie industry that is completely dedicated to movies spoken with the … Read more 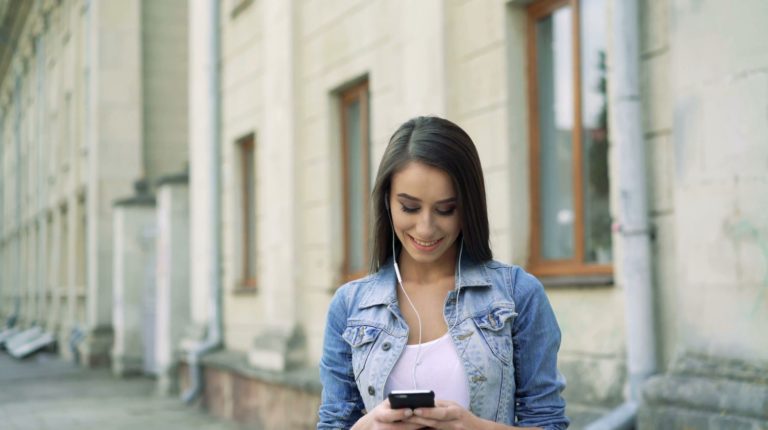 The southwestern Indian state of Kerala is home to the Malayali people who speak the Malayalam language, just one out of 22 that are used in India. It is spoken by around 38 million people across the globe and is a part of the Dravidian language family – a group of languages mostly spoken in … Read more 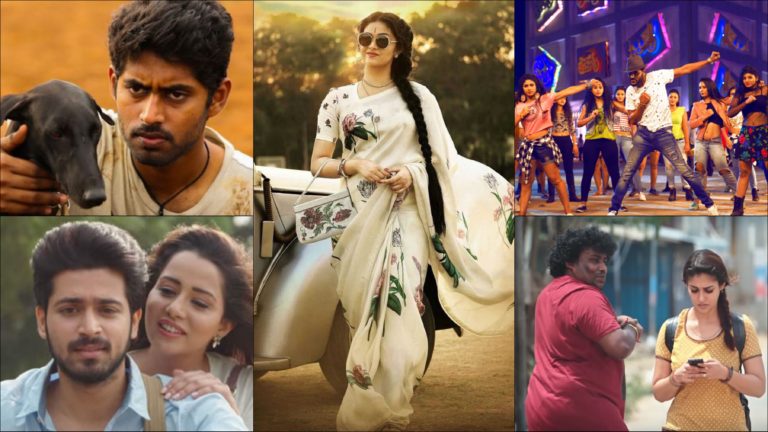 Tamil music is very popular in large parts of Asia. The Tamil Nadu region is in Southern India, but the Tamil language is spoken by people from neighboring countries as well, more specifically Sri Lanka and Singapore. Its popularity stems from the fact that Tamil music is mostly associated with the film. Tamil music is … Read more 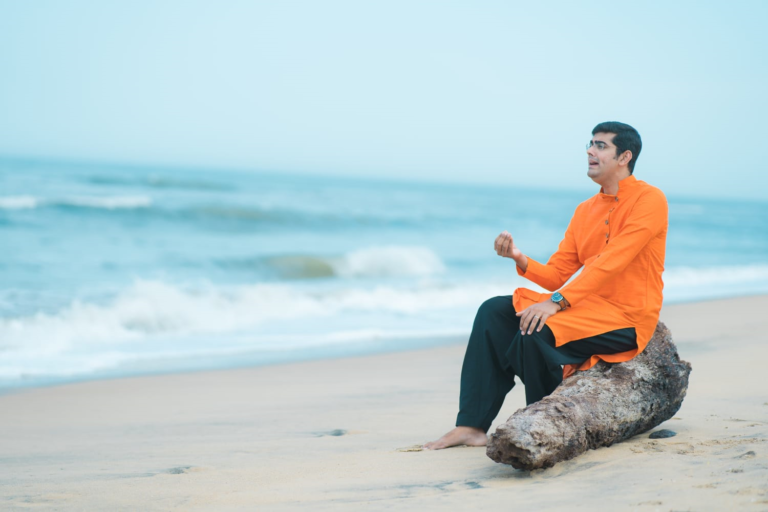 One of the most common topics that people around the globe cannot agree on is music. This is a story that is present for centuries and will be a topic of debate for centuries to come. The modern time has shown us that opening your mind to new experiences and music genres can help us … Read more

The Serbian pop scene and music has been influenced by music from various cultures including Greek, Latino, and Turkish music. Since Turkish TV shows became increasingly popular in Serbia, you can notice various things about the influences of Tamil music on the Serbian pop culture such as the rhythm, lyrics, and sounds of the music. … Read more