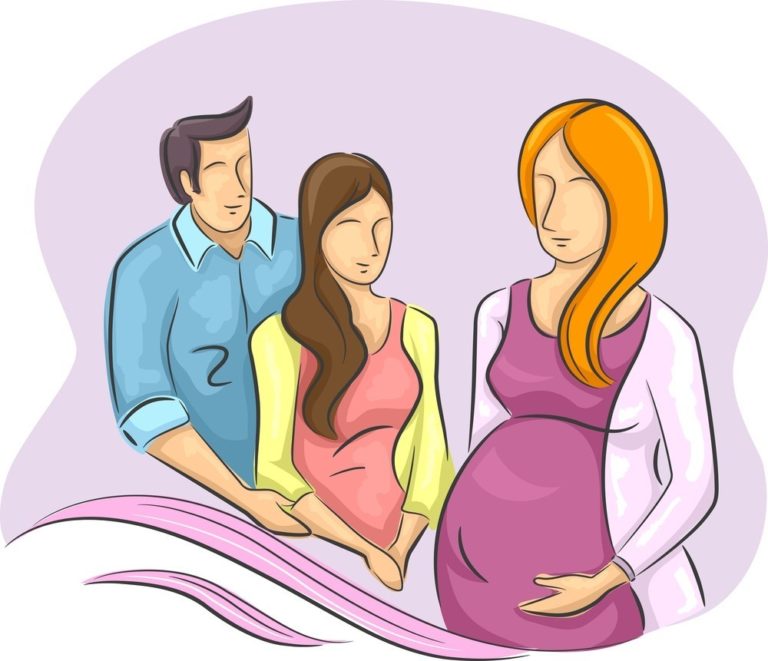 The first draft of the future Civil Code provides an introduction for surrogate motherhood in Serbia. This means the possibility of concluding a contract between the future mother or father, and a woman who will carry and give birth to their baby. Cash compensation for the service is not predicted, RTS reported.

The possibility of surrogate motherhood is long anticipated and welcomed news for approximately 300,000 couples in Serbia who can not conceive naturally. Angelina Radulovic from the Association “Parent” said that given such a large number of couples is being treated for infertility, all possibilities that could increase their chances of becoming parents are certainly good news. Olga Cvejic Jancic from the Commission to the Civil Code, said that this method of birth may only be used as a method of treating infertility, or when due to severe health issues, it is not advisable to conceive naturally or through other forms of assisted fertility in order to prevent transmission of hereditary diseases onto the child. “It is anticipated that in the case of surrogacy, fertile cells of at least one of the intended parents shall be used, therefore, he or she will be the genetic parent of the child”, said Jancic. Agreement on surrogacy is between the woman who will carry the child and married couples or those living common-law. In certain instances, such an agreement is possible for single individuals who do not have partners. The contract can not be concluded between close and distant relatives.

Furhter details will be determined through public consultation. Slavica Djukic Dejanovic, President of the Committee for Health and Family in the Serbian Parliament, stated that it is vital to establish rules of competence and ethics around this possibility for our citizens. The Ministry of Health stated that surrogate motherhood in Serbia is prohibited, punishable by imprisonment of three to ten years and that the Directorate of Biomedicine at the Ministry of Health has not been consulted nor informed of any initiative around recognition of surrogate motherhood. The Serbian Orthodox Church strongly opposes the possibility of surrogacy. Countries like Austria and Italy are facing the same challenges, as the influence of the Catholic Church has been strong, yet surrogacy has now been made available to their citizens.