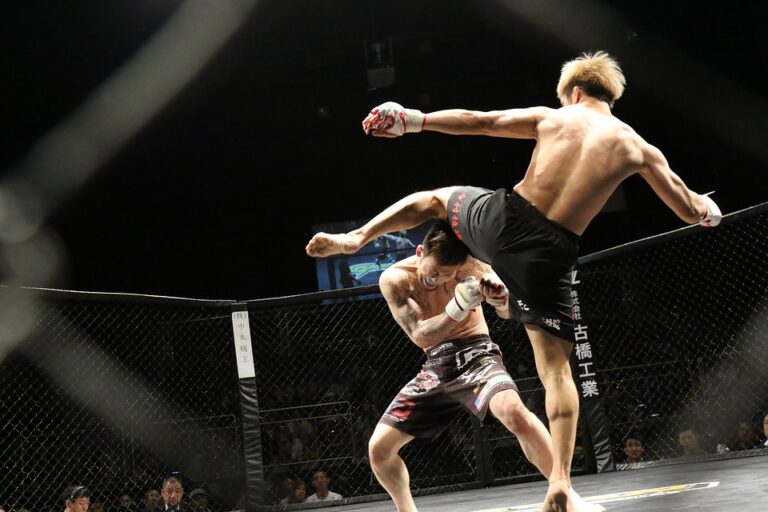 Serbia is very big when it comes to sports. The wide variety of sports the country’s athletes excel at is astonishing especially in terms of its population which is about 7 million. The sports culture has been cherished for decades and no matter how many problems and hardships the citizens have endured throughout history, sports have managed to maintain a positive atmosphere and unity. The people live for sports during the big games and tournaments and betting is huge as well. Rivalries among domestic teams and supporters of rival foreign teams are passionate and lifelong.

Football (soccer) is the most popular one despite the clubs and the national team lacking success at the biggest stages like the UEFA Champions League, UEFA Europa League, FIFA World Cup, and UEFA Euros. Most kids play football growing up around their neighborhoods and proceed to remain interested in the sport throughout their lives. On the other hand, there has been incomparably more success among basketball teams in Serbia, especially the national team. Medals are a regular occurrence at the Olympics, the FIFA World Cup, and the EuroBasket.

Other than these two, volleyball, handball, water polo, and tennis complete the list of most popular sports in Serbia as well as those that regularly bring championships and medals to its citizens. With big name athletes like Nikola Jokic, Bogdan Bogdanovic, Sasha Djordevic, Vlade Divac, Peja Stojakovic, Novak Djokovic, Janko Tipsarevic, Ivana Spanovic, Ana Ivanovic, Nemanja Vidic, Milorad Cavic, Vladimir Grbic, and many others, it is easy to see why many sports are so dominant and popular among the citizens.

However, during the last few years, another sport has been taking the country by storm and it does not have much to do with tradition or a history of success. It is actually a new sport for the Serbians and it has not yet entered popular culture and consciousness. Despite that, there are some truly special athletes representing the nation’s colors. That sport would be mixed martial arts, or MMA for short, and its most famous iteration in Ultimate Fighting Championship (UFC).

MMA and UFC in General

The UFC is the most popular subsidiary example of MMA as a discipline. It is an American promotion company with headquarters in Las Vegas, Nevada. With Dana White at the helm as the president, the largest MMA organization was elevated to unbelievable heights. Commercial success and a fan-favorite all over the world, it has become much more than a simple fighting sport. White managed to introduce the sport to faraway countries and help bring rivalries and amazing matches between the sport’s biggest names. The international success of MMA began to take shape only in 1993, but right now it has actually managed to endanger the top two sports in America in NFL and NBA in terms of fan popularity, coverage, and media attention.

MMA and UFC in Serbia

As mentioned, the sport and its biggest stage are still relatively new in the humble country of Serbia. The National MMA Federation was established in 2013 when it became a member of the World MMA Association (WMMAA). This was a huge step towards a prosperous future in the sport and together with the rest of the member states, the federation is working hard to promote the sport and develop state and regional championships in all categories. Some of the best tournaments within Serbian borders include Megdan Fighting and SBC (Serbian battle Championship). Both of them are based in the city of Novi Sad where the MMA culture of Serbia is by far the strongest.

Megdan was founded by the current Novi Sad mayor and the second man in the ruling party in Serbia. Its president is Aleksa Balasevic, the son of the legendary Serbian singer, songwriter, and poet Djordje Balasevic. The Megdan Fighting tournaments is an international event with fighters from all over the world competing in various fighting disciplines including boxing, Brazilian jiu-jitsu, sambo, wrestling, Thailand boxing, karate, and judo. The most favorite fights of course feature MMA events. The whole event was thought out to be a new tourist and sporting attraction for the city, best known for the EXIT music festival. The first Megdan took place in April of 2017, followed by several more in November of 2017, April 2018, March 2019, and June 2019. The pandemic put a stop to it for a bit but it will soon come back better and bigger than ever. The true popularity of the sport came with this tournament as well as the chance for the fans to bet on the fights. Sports betting is huge in the country so naturally, it was crucial for bringing a wider interest.

Serbian Battle Championship is not as popular nor big but it is a real organization focused on developing young fighters and establishing an MMA culture in Serbia. It is the best jumping ground in the country for becoming prominent on other world stages. Best of all, it is the best place to regularly watch fights in Novi Sad and other cities since the best domestic and famous international fighters come to compete. SBC also features audio-visual and pyrotechnic effects famous in fighting sports that can hardly be found in other places in Serbia. Each fight takes place in the infamous hexagon and has three rounds, five minutes each, following the rules and regulations of the sport. So far there have been 30 SBC events, the first taking place in 2012 and the latest in March of 2023.

Throughout the still short history of the sport in Serbia, there have been some big names that stand among the crowd. There are hundreds of fighters from Serbia competing all over the world, but none are better than Bojan Velickovic (17-10), Darko Stosic (14-4), Dusko Todorovic (10-1), and Aleksandar Ilic (12-4), Aleksandar Stojicic (11-1), Aleksandar Radosavljevic (12-4), Aleksandar Rakic (14-2), Damir Mihajlovic (18-8), and Dusan Dzakic (23-11). Numerous other rising starts appear every year and it is only a matter of time before major results start becoming a regular occurrence at the biggest stage. The sport is very popular in modern-day Serbia which always crucial for creating champions.

If you want to try out betting on UFC fights, visit mytopsportsbooks.com.