Čačak (Serbian Cyrillic: Чачак) is a city in west-central Serbia. Čačak lies on the Zapadna Morava river, which is the second largest river in Serbia after the Danube (308 km), and between Šumadija and the Dinaric Alps, in the Čačak-Kraljevo valley. It is the administrative center of the Moravica District of Serbia. Čačak is the main economic, cultural and sport center of the district, which includes Gornji Milanovac to the north and Lučani to the southwest. Čačak borders Požega, Serbia (Zlatibor District) to the west, Knić (Šumadija District) to the east and Kraljevo (Raška District) to the southeast. Moravica District includes Čačak, Gornji Milanovac, Lučani and Ivanjica. The lowest altitude is 204 m (confluence of Bresnička reka and Zapadna Morava) and the highest is 985 m (the highest peak of Ovčar mountain). It has 58 settlements. The population of the city itself is 73,331, while the population of the municipality is 115,337. Čačak is 144 km south of the capital city, Belgrade.

This city has a unique morphological area in its surroundings, the Ovčar-Kablar Gorge, where 300 monasteries have been built since the 14th century, but only 12 remain today. This area is also called “Serbian Mount Athos.” Čačak got its current name in 1408; before that it was called Gradac. One of Gradac’s leaders was Stracimir Zavidović, brother of Stefan Nemanja, an important Serbian ruler. He built the church of ‘Our Lady’ (Church of Jesus Ascension), which still stands in the center of Čačak. The church underwent reconstruction from 2010 to 2011, following an earthquake which damaged its facade. 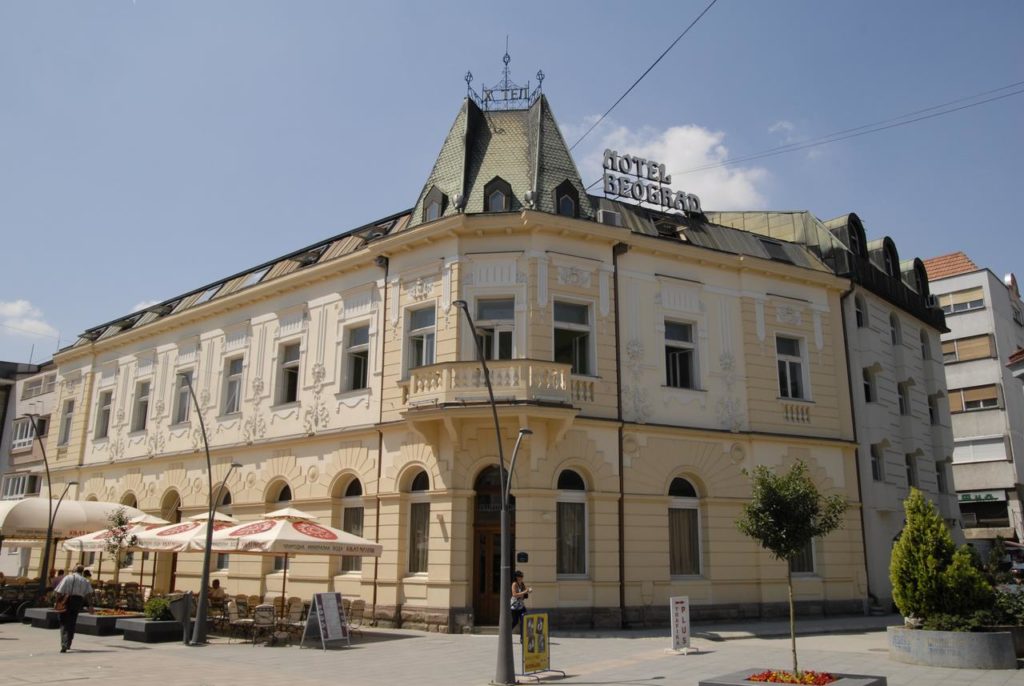 From 1459, when Serbia lost its independence to the Ottomans to 1718, and again from 1739 to 1878 Čačak was a part of the Ottoman Empire. During the short period from 1718 to 1739 it was the southern settlement of the Habsburg Empire. Čačak saw heavy fighting during the Second Serbian Uprising in 1815. At the highest peak of Ljubić hill, where the main battles of the uprising were fought, now stands a monument to Tanasko Rajić, who died a brave death while protecting the city. After that Serbia was given autonomy in the Ottoman Empire in 1817. Sixty one years later Serbia became an independent country.

The municipality of Čačak is in west-central Serbia, 144 km south of the capital city, Belgrade. The nearest country border is with Bosnia and Hercegovina. Within the Moravica District, this municipality has all the characteristics of the main center. Situated mostly in the western area of the West Morava river, this municipality is the connection between the hills of Šumadija in the north and higher regions in the interior in the south. These mountains incline in a gentle and wavy way toward the Čačak valley, the town and the Morava River. The territorial area of the municipality is 636 square kilometers and contains: 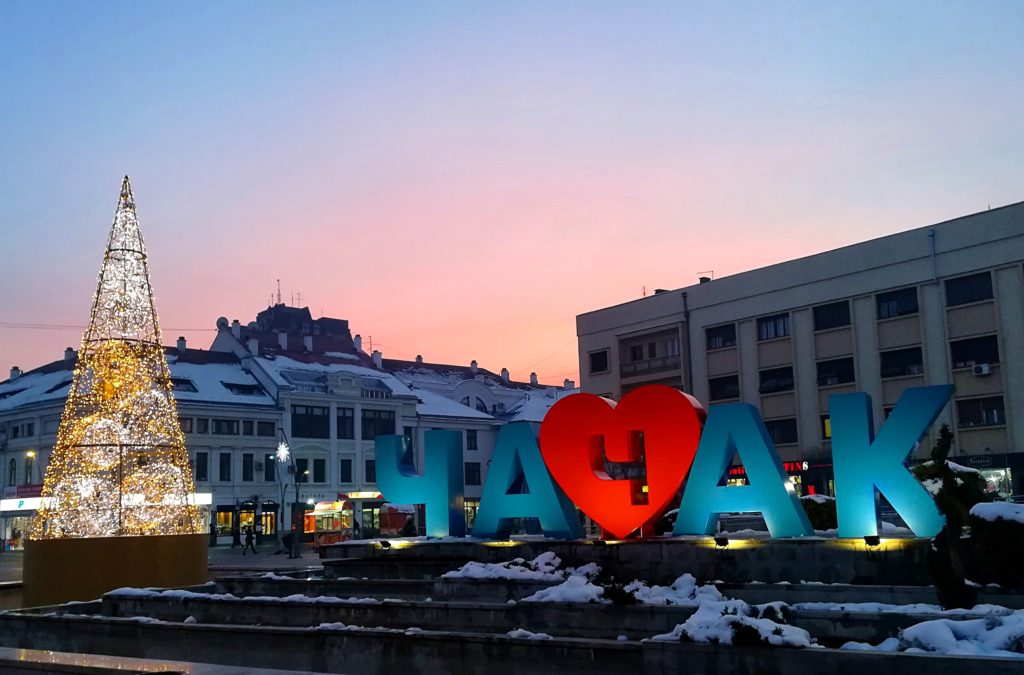 A humid continental climate brings average temperature 10.47°C with 74.1% of humidity, warm summers and cold winters. Winds comes from north and northeast, rarely from west because of the mountains. Average August temperature is 22°C. Average January is 0.5°C. There are 38 days with snow. Average wind speed is 2.3 m/s. Average foggy days is 54. Sometimes sand from the Sahara desert makes problems for city population, especially in traffic. Average yearly precipitation is 735 mm.

8 Smart Money-Saving Tips for Travelers in 2021