Pančevo (Serbian Cyrillic: Панчево) is a city located in the southern part of Vojvodina province, Serbia, 15 km northeast from Belgrade. In 2011, the city had a total population of 76,203, while administrative area of Pančevo had 123,414 inhabitants. It is the administrative center of the South Banat District. Pančevo is also the most important port on the Tamiš river, which flows near the city. In Serbian, the town is known as Pančevo (Панчево), in Hungarian as Pancsova, in Turkish as Pançova, in German as Pantschowa, in Romanian as Panciova, in Slovak as Pánčevo, and in Rusyn as Панчево (Pančevo).

8th century BC ornitho-morphic fibulae was found in the town. The first historical record mentioning the town is from 1153 book of “Idrisia” when it was a mercantile harbour. The city was populated by Serbs and was administered by the Bulgarian Empire in the 9th and 11th century and later by the Kingdom of Hungary, until the 16th century, when it became part of the Ottoman Empire. During the Ottoman rule, the city was part of the Ottoman Province of Temeşvar and was a large settlement mostly populated by ethnic Serbs. 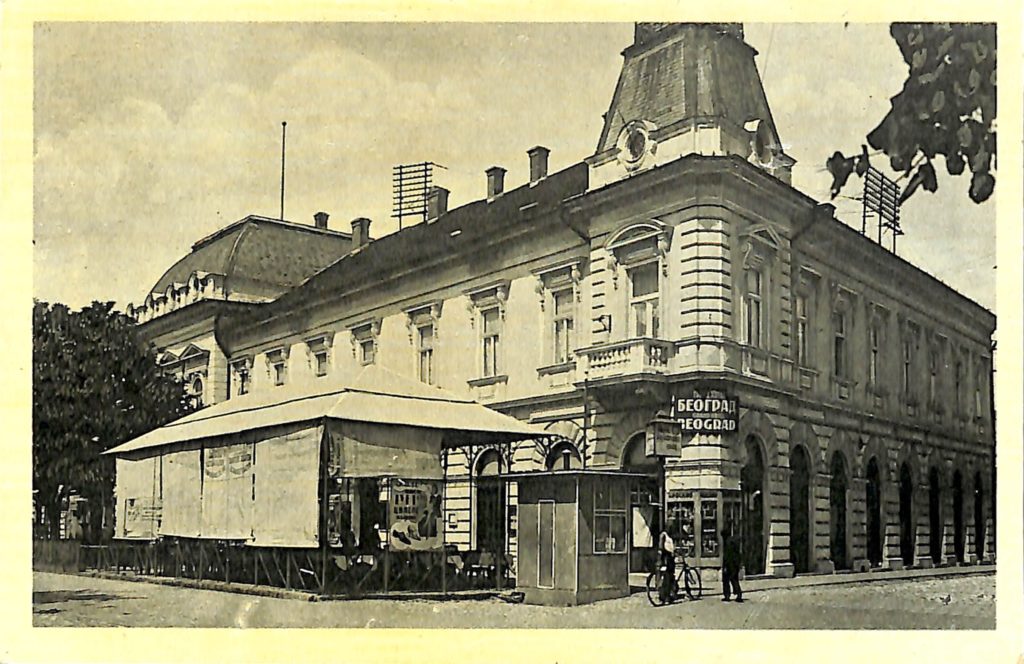 After 1716, the city was under Habsburg rule, and was included into Habsburg military province named Banat of Temeswar. In 1751, the northern parts of the province were placed under civil administration, while the southern parts (including Pančevo) were included into Military Frontier (Banat Krajina). During this time the Habsburg administration encouraged massive immigration of German settlers to develop the land. Soon the town of Pančevo was divided into two municipalities: one Serb, one “German”. According to the 1767 data, the population of the Serb municipality numbered 424 families, while the population of the German municipality numbered 132 families. According to the 1787 data, the population of the city was composed of 3,506 Orthodox Christians and 2,005 Roman Catholics. The city was briefly restored to Ottoman administration from 1787 to 1788. In 1794, Serb and German municipality were joined into one.

Between 1941 and 1944, Pančevo was under Axis occupation and was part of the autonomous Banat within German-occupied Serbia. Many local Danube Swabians were enlisted in the Waffen-SS after failing to volunteer in sufficient numbers. During the war, between 1941 and 1944, fascists killed about 12,000 people at the Small Marsh locality near Pančevo, including 6-7,000 Jews from Vojvodina, Serbia and Hungary. Following the war, most Danube Swabians left from the city, together with occupational German army. Minority of them who remained in the city were expropriated of their private property and expelled; some men were murdered.

During 1999 the city was heavily bombed by NATO forces. Targets included an oil refinery, the Utva aircraft factory and chemical plants. 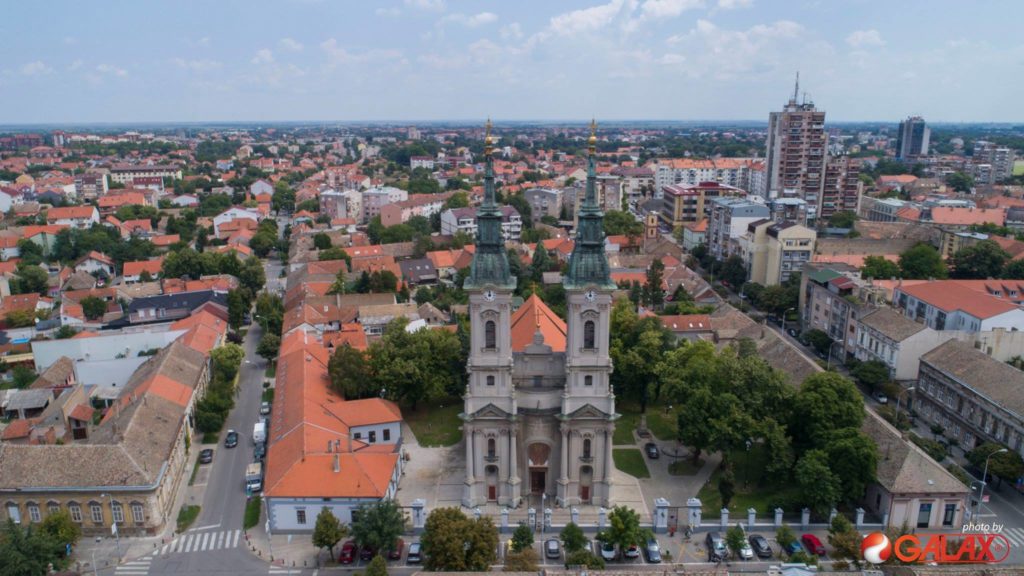 The Pančevo municipality includes the city of Pančevo and the following villages:

Pančevo has one of the oldest monasteries in this region. Currently it is situated inside of Oil refinery (Vojlovica monostery).
City has many cultural events. One of them is ArtTech, international festival of digital arts. 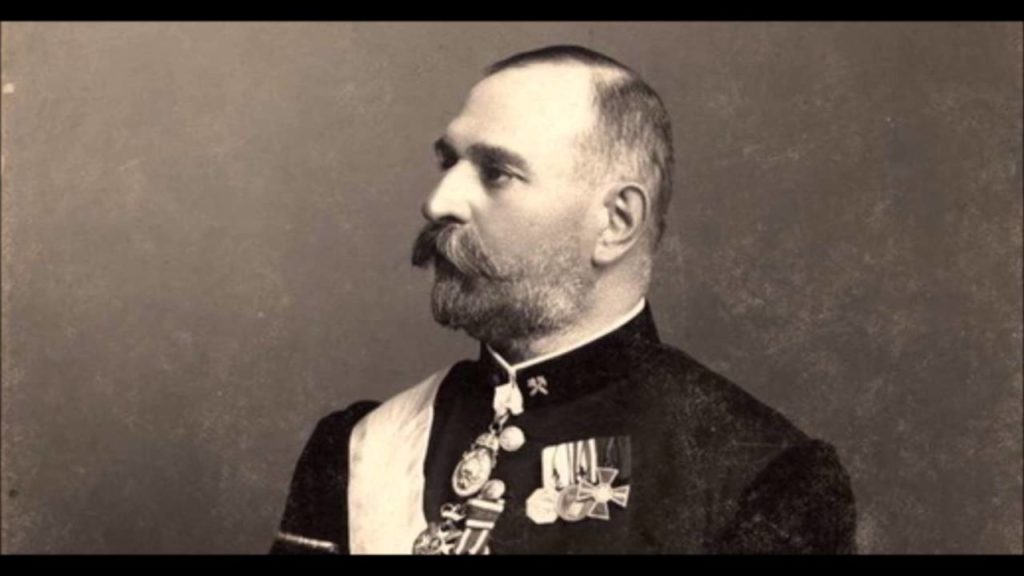 Pančevo has a strong industrial background with the petrochemical, fertilizer, machinery, and aircraft industries (Lola Utva aircraft factory, at the local airfield). It has a single oil refinery.

8 Smart Money-Saving Tips for Travelers in 2021